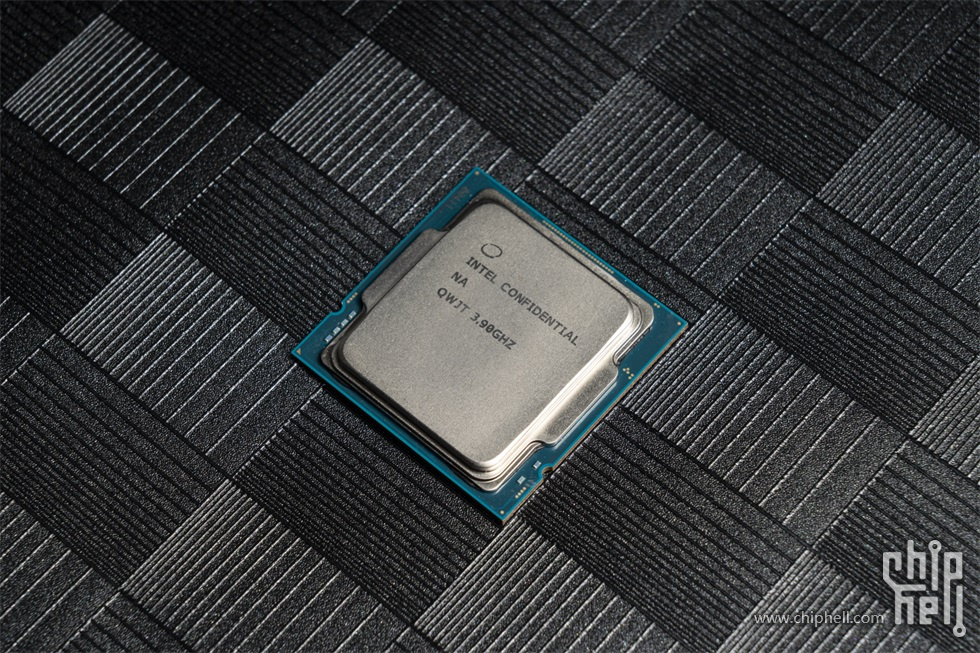 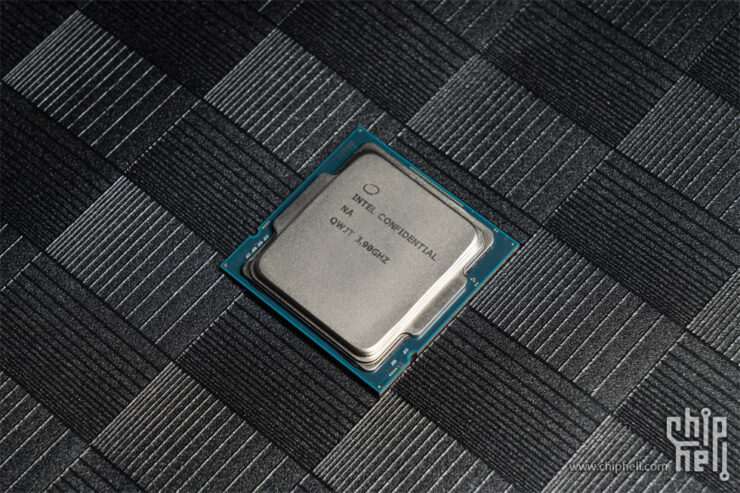 Intel’s Core i5 Rocket Lake CPUs which include the Core i5-11600KF & Core i5-11400F 6 Core chips have been benchmarked and their performance results have leaked out over at Chinese Chiphell Forums (via Harukaze5719). Both CPUs are part of the 11th Gen Core i5 family and will feature 6 core & 12 threads each.

The Intel Core i5 Rocket Lake CPUs are going to be the choice for mainstream gamers. The CPUs will compete against the AMD Ryzen 5 lineup which also features 6 cores and 12 threads and has the 5600X and the 5600 as the main competition. Following are the specifications of both CPUs in detail.

The Intel Core i5-11600K is a 6 core chip with 12 threads. The processor should be going up against the AMD Ryzen 5 5600X which is a phenomenal CPU in its own right. The Core i5-11600K is said to feature a clock speed of 4.9 GHz on a single and 4.6 GHz across all cores.  Do note that TVB won’t be available on SKUs below the Core i9 models so we shouldn’t expect an extended frequency limit on Core i7 and Core i5 SKUs. The chip will feature 12 MB of L3 cache and 3 MB of L2 cache.

Now the main proving ground for this chip against the AMD Ryzen 5 5600X will be its performance to price value. The Ryzen 5 5600X with a $299 US MSRP is slightly higher in terms of pricing when we compare it to its predecessor. The Core i5-11600K on the other hand will be replacing the Core i5-10600K which has a retail price of around $260 US. 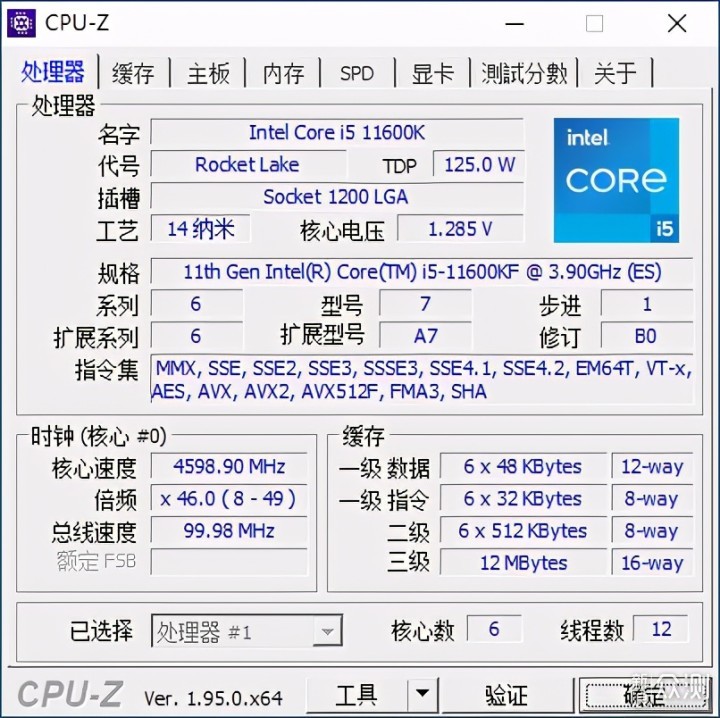 If Intel sticks to its existing price strategy, then the Core i5-11600K could indeed become a hot selling chip in the mainstream gaming market. With that said, we also have to take into account the availability of the Core i5-11600K. Technically, mainstream SKUs aren’t affected a lot by supply issues as is the case with the Ryzen 5 5600X but a small delay in stock could result in Intel missing an opportunity to create a dent in AMD’s Ryzen 5 segment. Consumers have already seen what AMD delivered as a successor to its Ryzen 5 3600X so now it’s time to see what the Core i5-10600K’s successor can do.

The chip will feature a standard 65W PL1 and 125W PL2 power limit. While the CPU technically does not support overclocking, motherboard vendors will be incorporating BIOS and features to raise the power limits of non-K SKUs for Rocket Lake chips. This would yield a higher base and more stable boost frequencies. So overall, you’ll be getting performance similar to the K-series SKUs at a lower price.

What are your CPU upgrade plans for 2021?