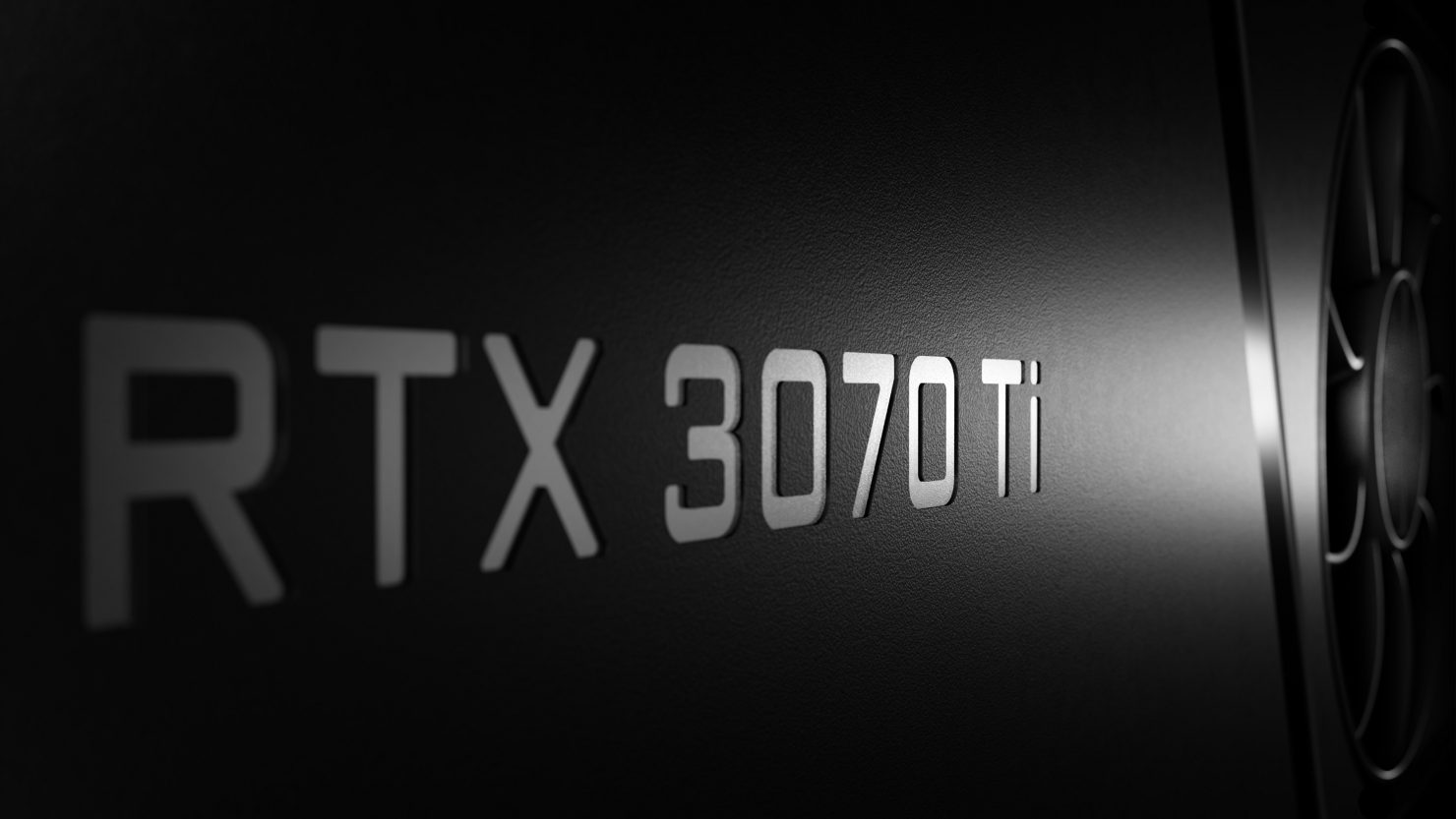 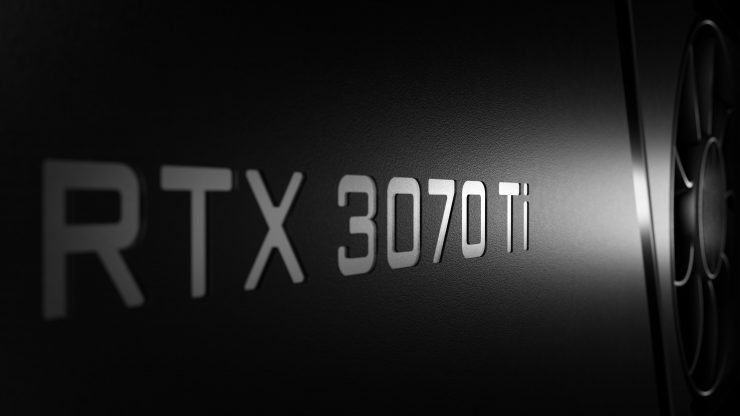 In our Founders Edition and Custom model reviews of the NVIDIA GeForce RTX 3080 Ti graphics card, we found it to offer 10% better performance over the RTX 3070 with its full Ampere GA104 GPU core and GDDR6X memory. The GeForce RTX 3070 Ti might be faster than the GeForce RTX 3070 but going by MSRP, you are paying more than 20% for a 10-15% performance gain. This makes the Ti slightly underwhelming and you rather just get an RTX 3080 (at MSRP) which has higher memory capacity and more performance.

The RTX 3070 Ti being a fresh launch could see better stock and LHR would mean that it will land in the hands of gamers than miners. Following are a few links where you could find the RTX 3070 Ti for purchase:

Following are retail links from the UK and EU:

The NVIDIA GeForce RTX 3070 Ti is designed to be a 1440p gaming solution and as such, it rocks the full GA104 GPU core based on Samsung’s 8nm process node. The GeForce RTX 3070 Ti is a bigger upgrade over its non-Ti brother than the RTX 3080 Ti, offering both increase cores and a faster VRAM configuration. Following are the specifications. 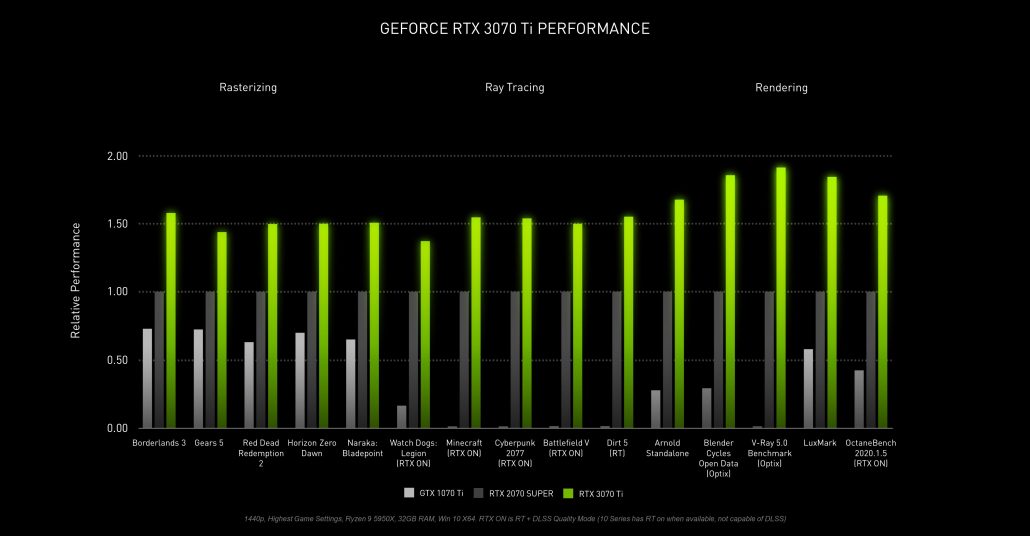 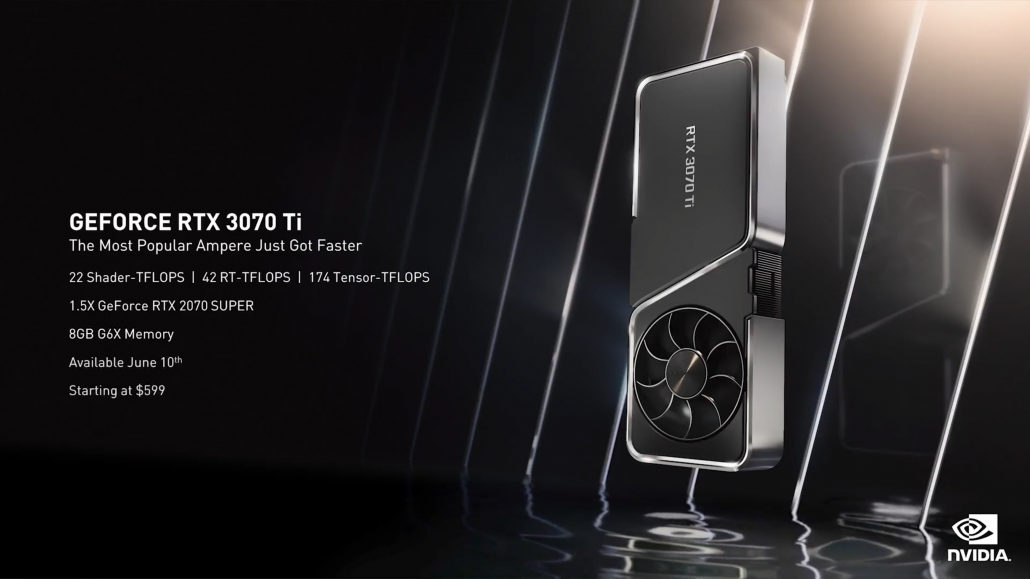 The GeForce RTX 3070 Ti is expected to launch by the start of June for an MSRP of around $599 US. As for design, the graphics card is rocking a slightly updated Founders Edition cooler. The standard RTX 3070 comes with a single 8-pin connector while the RTX 3070 Ti rocks a 12-pin micro-fit power interface and also a brand new PCB design which is similar to the irregular PCB designs featured on the RTX 3080, RTX 3080 Ti, and RTX 3090.

The graphics card also features a flow-through design vs the dual-fan cooler on the non-Ti variant. Display outputs include the standard 1 HDMI 2.1 & triple DP 2.0 interfaces. For those of you who’re getting the card, NVIDIA has released its latest GeForce 466.77 WHQL drivers which offer support for the RTX 3070 Ti along with various bug fixes and added support for RTX features in AAA games. You can download the drivers from here.